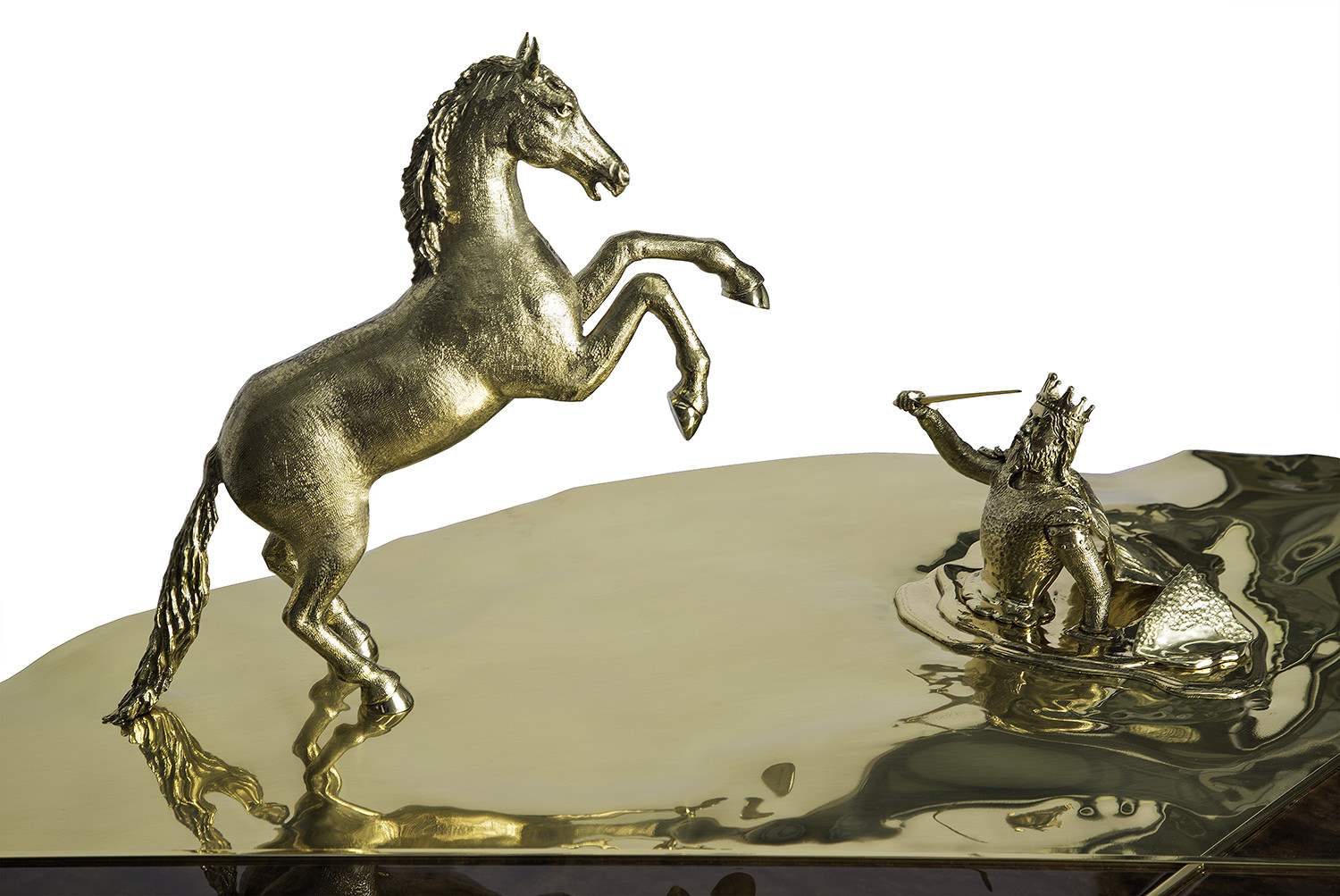 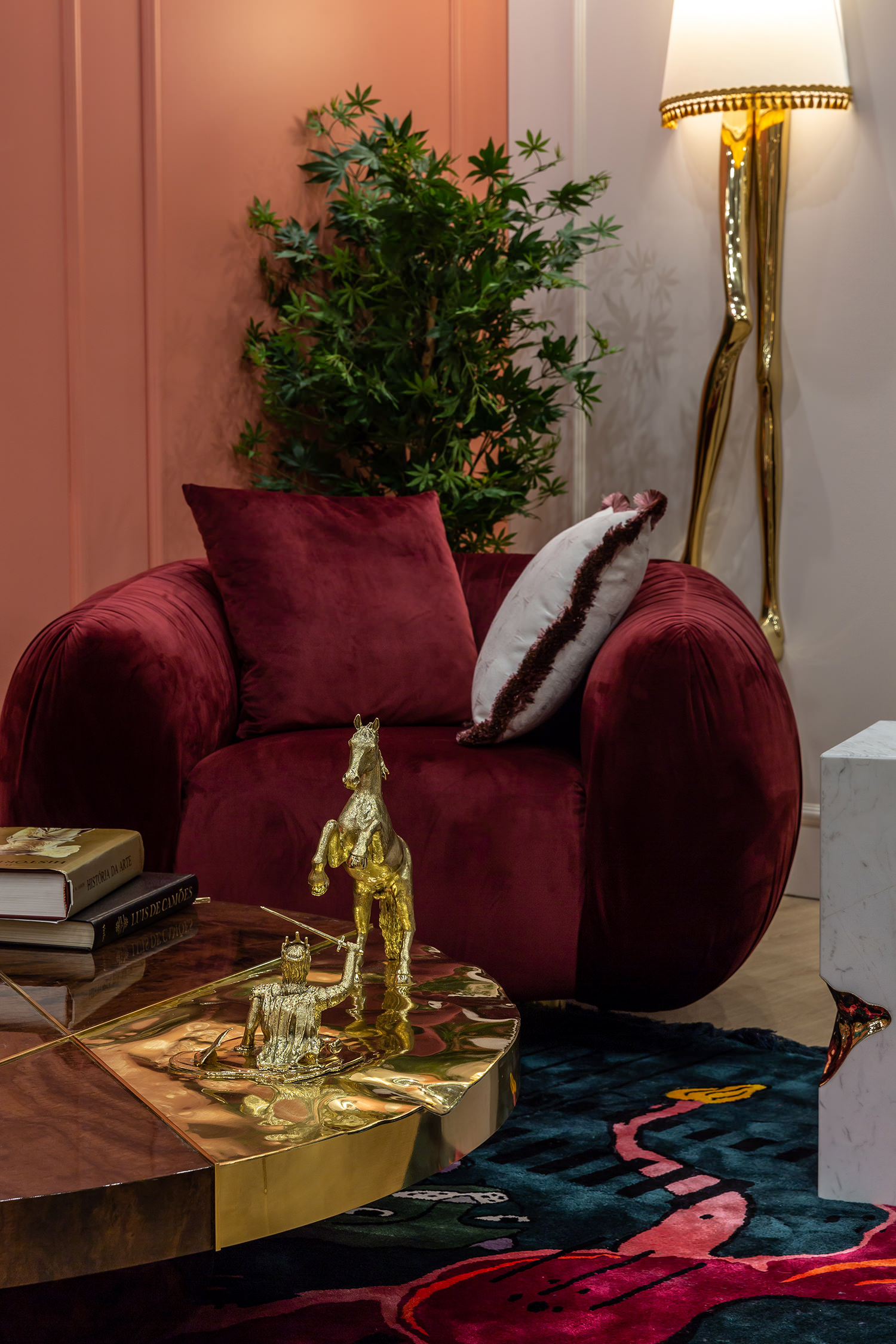 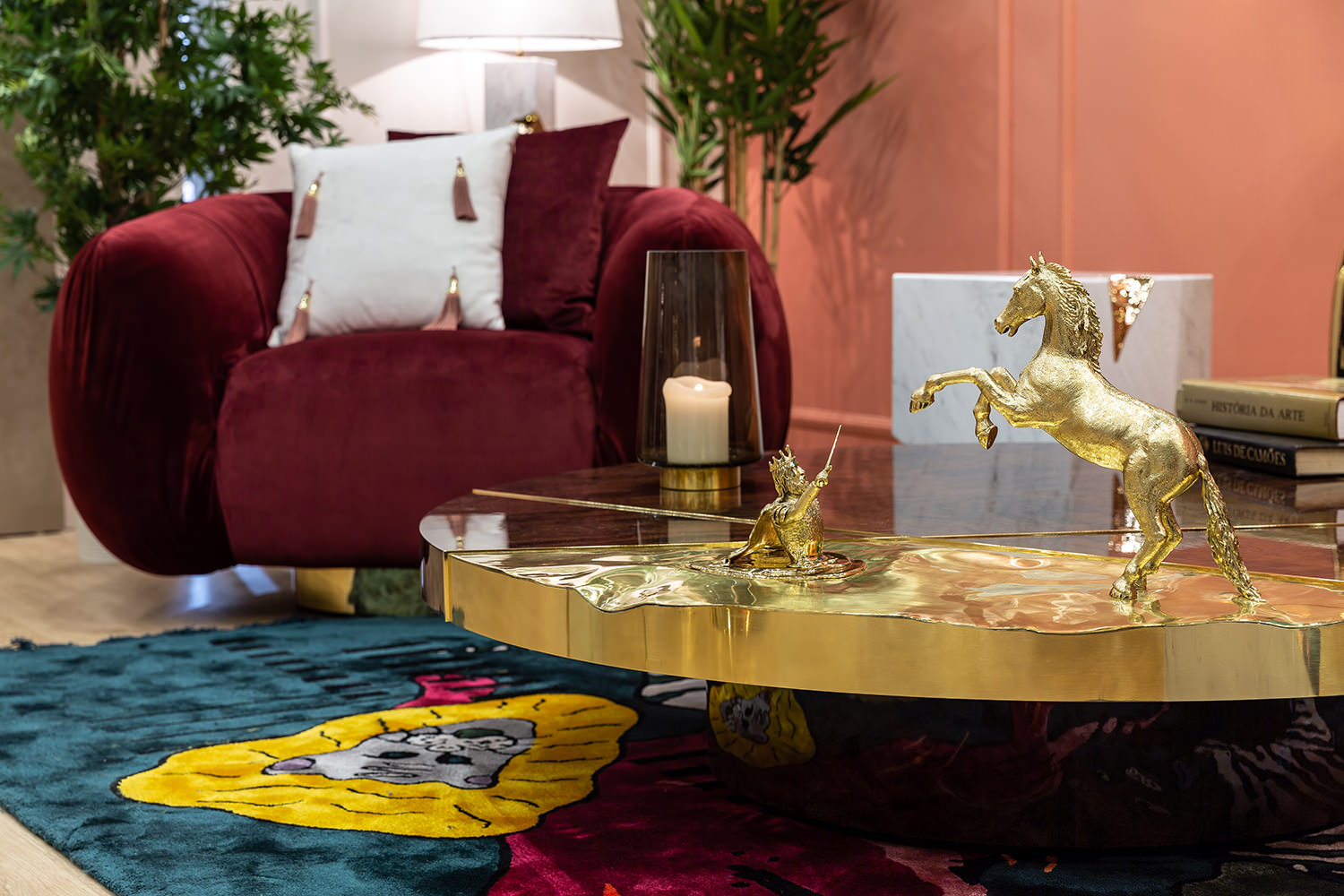 Chess was invented in Asia about 1500 years ago but it was in the XIII century that modern chess was born and implanted in Europe.

The Chess Table is inspired by the chess board and the game’s most important move, the checkmate! The Chess Table depicts the ultimate play in which the Horse defeats the King, who metaphorically melts into a space that recreates a battlefield. These pieces were designed by Bessa and hand carved.
A piece of art and design that recreates one of the most ancestral and strategic games of civilization.

Discover new arrivals and inspiration from Kassavello, plus get 10% off on your first order.

Thank you so much for contacting us.

We will get back to you shortly.